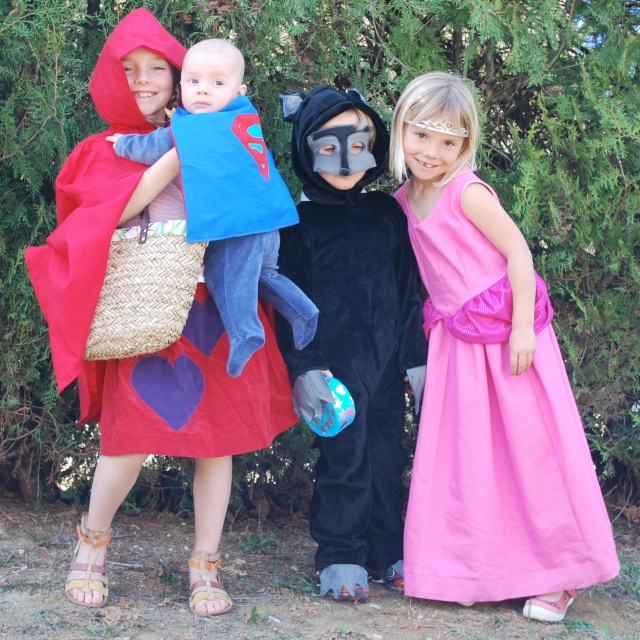 Everything else ground to a halt last week (sewing wise) as Sunday was the school carnival……and that means costumes. New costumes (because they only have a couple of hundred each already!!).

The capes came together fairly easily – a bit of free scissor drafting with hood for Little Red Riding Hood and some felt appliqué for Superbaby. The red skirt is a width of red fabric cut to the appropriate length, hemmed and with elastic at the waist. The Cinderella dress was the only outfit I had a pattern for and went together well – I would definitely recommend this pattern for dressing up outfits – it includes a Snow White option with cape.

And then there was the fox. Little boy knew what he wanted and he wasn’t about to make any compromises. In the end cut around a Buzz Lightyear all in one costume he has and made the all in one in black fur – added a tail and the claws – it was important they were added to the sleeves and the legs – and then I did a separate hood with ears and we did the mask together – little boy pointing out where he wanted the black and where he wanted the grey. All in all I was pretty chuffed and he loves it (which let’s face it is the important thing) – he has even slept in it the last two nights!!

This week I plan to crack on with my Rainbow Challenge (once I have finished clearing up the black fur – it gets everywhere!) – and this week is also OWOP – my outfit posts will be up soon!

I’m not normally one for lots of new year’s resolutions (or, to be honest, any) but this year, for some reason, I have jumped on the bandwagon. Most years I have made some feeble attempt to think up at least one resolution just because I felt as though it was the thing to do and usually it has been left by the wayside by about mid January.

This year though I felt differently. Littlest boy is now two months old and so the new year coincided with me wanting to get some kind of me-life back. I also decided that I needed some focus for what I want to do this year and also, coincidentally, for this blog. I started out blogging to document my sewing and I have decided that I am going to return to focus primarily on sewing on this blog. I will still include some cooking but my other main interest, photography, now has a blog of its very own – you can find the link at the top, up there just under the blog heading. I set up the separate blog as my first resolution for this new year is to improve my photography and this new blog is a place for me to document my adventures in trying to achieve the perfect shot!

So, as I said above, this blog is going to focus mainly on my sewing – and to that end I have a plan. I have chosen 10 projects that I aim to do this year. The projects vary from learning new techniques, attempting a pattern I have been putting off making, to sewing for others. I have chosen each project with the aim that my skills improve over the coming months and with the idea that I stretch myself technically and artistically (don’t laugh!). Some of the projects are more complex than others and that is intentional. Some will take me longer than a month and some (I hope) will take just a matter of hours. In choosing this mix I hope I am being realistic – with four young children it is unrealistic to think that things won’t crop up that will limit the time I have available to sew (without even mentioning school holidays).

So here goes (at first I was just going to introduce each project as I got to it throughout the year but then I realised that that would be cheating – as I could (and probably would) very easily modify them as I went along…). This way I can be held truly accountable!

I probably should mention now that I have listed the projects in no particular order – in other words I will not necessarily do them in the order listed below – in fact it is almost certain that I will do the easy ones first!! You will also notice, if you are paying attention, that some of the projects overlap (the Donna Karen dress for example could very well be part of my spring/summer capsule wardrobe). I make no apology for this and in fact it has been intentional so as to make this resolution realistic. 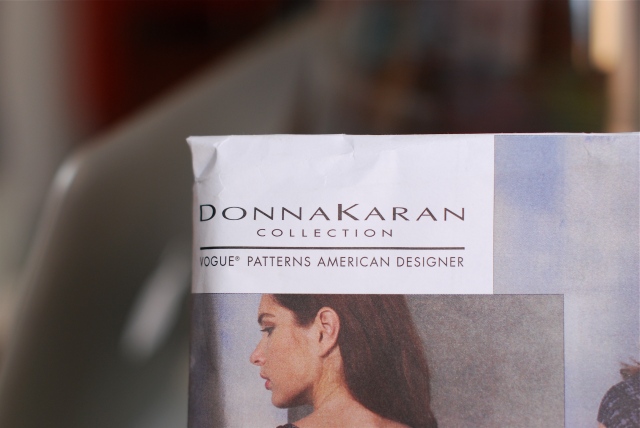 Donna Karan V1159. I have had this pattern for a couple of years now and have even had the pattern cut out for at least a year. All I need now are a couple of metres of two way stretch knit… 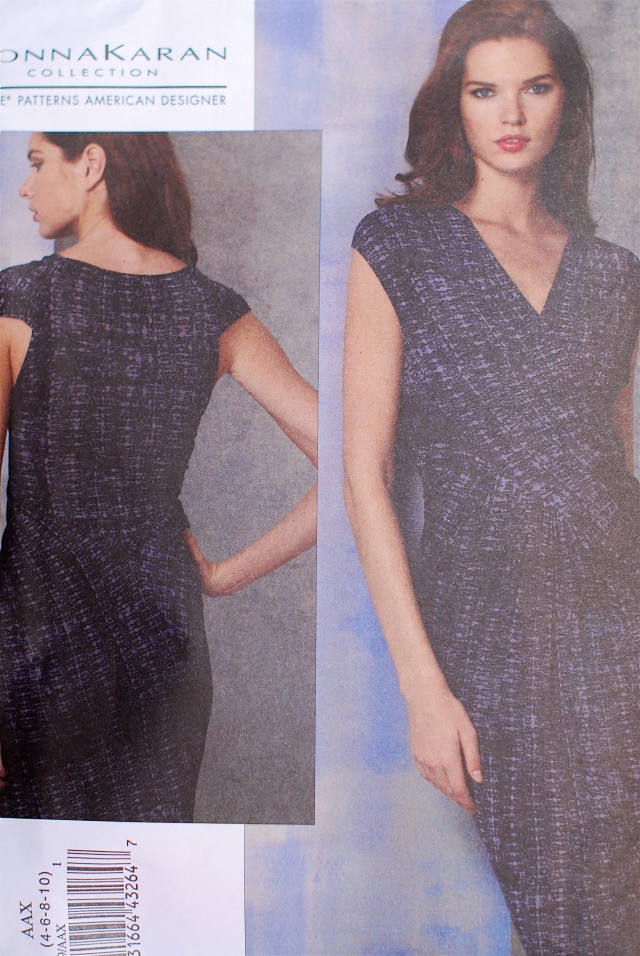 This year I am, finally, going to sew something for my husband. I’d like to think I will manage a shirt (Negroni?).

A capsule Spring/Summer 2012 Wardrobe. As I did with my Late Fall Challenge I would like to create a capsule collection of garments for Spring/Summer focusing on fit and wearability. 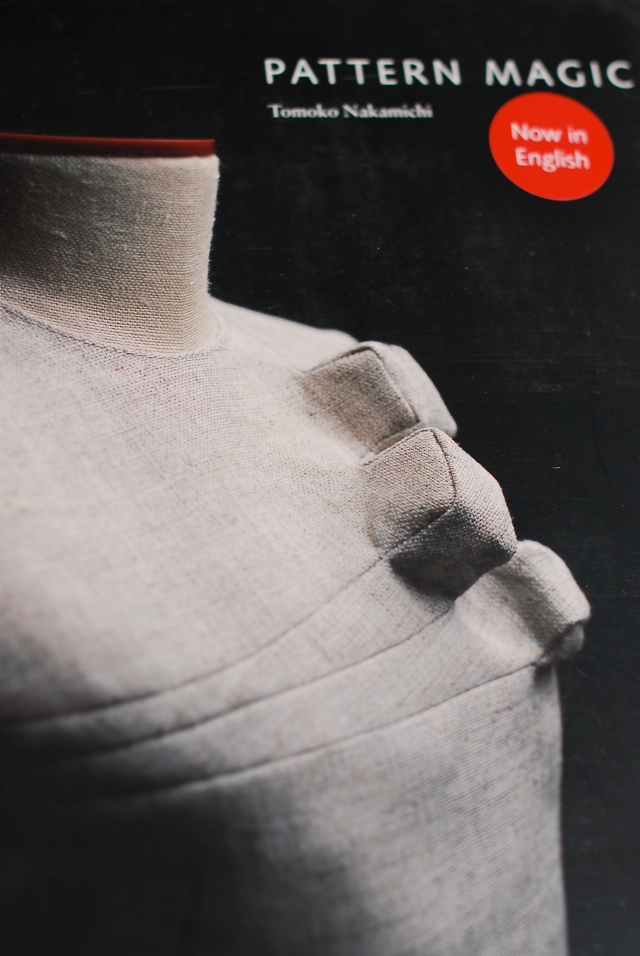 I bought this book towards the end of last year and have picked out two (of the more straightforward) techniques that I would like to try.

Firstly, a bodice with a bamboo shoot design. 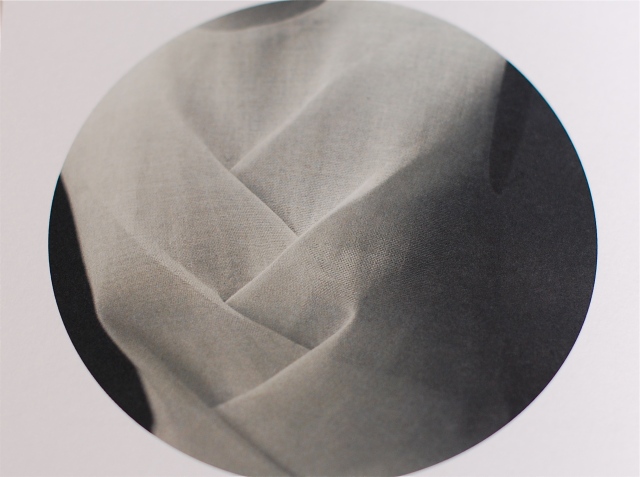 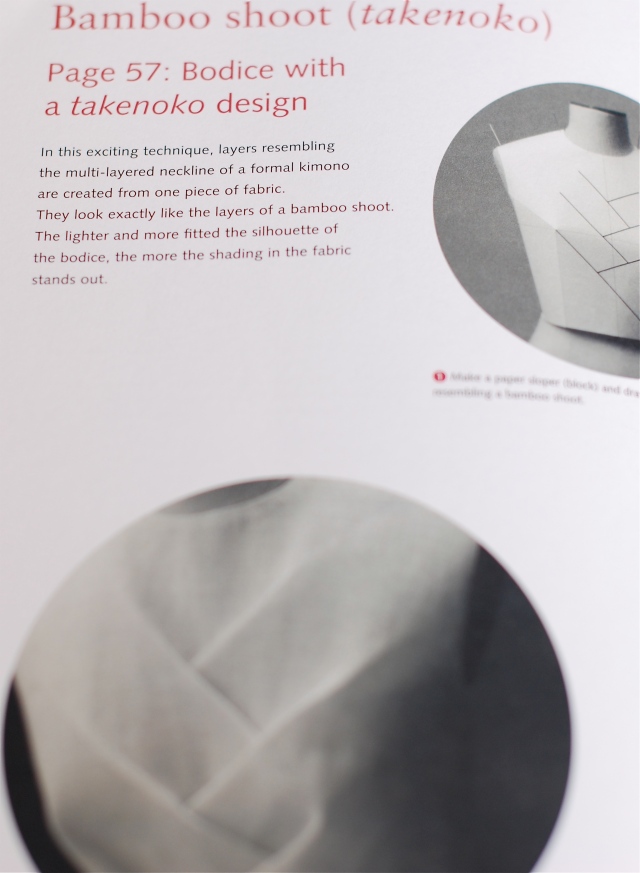 The second technique I would like to try from the Pattern Magic book is this: 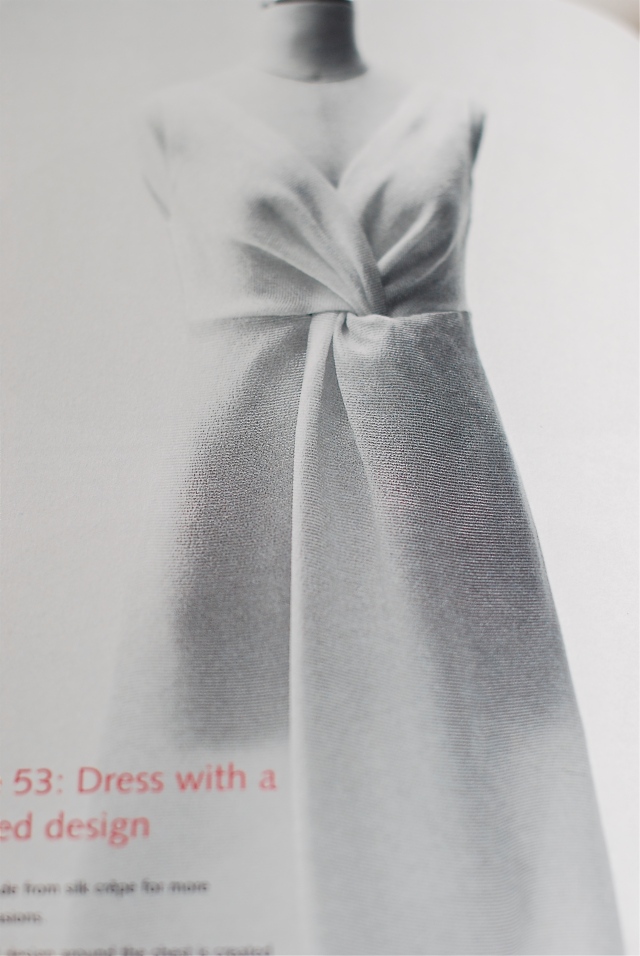 A dress with a draped design.

Lady Grey. Another pattern I have been hoarding for a while. I need a mid season jacket and this will fit the bill perfectly. 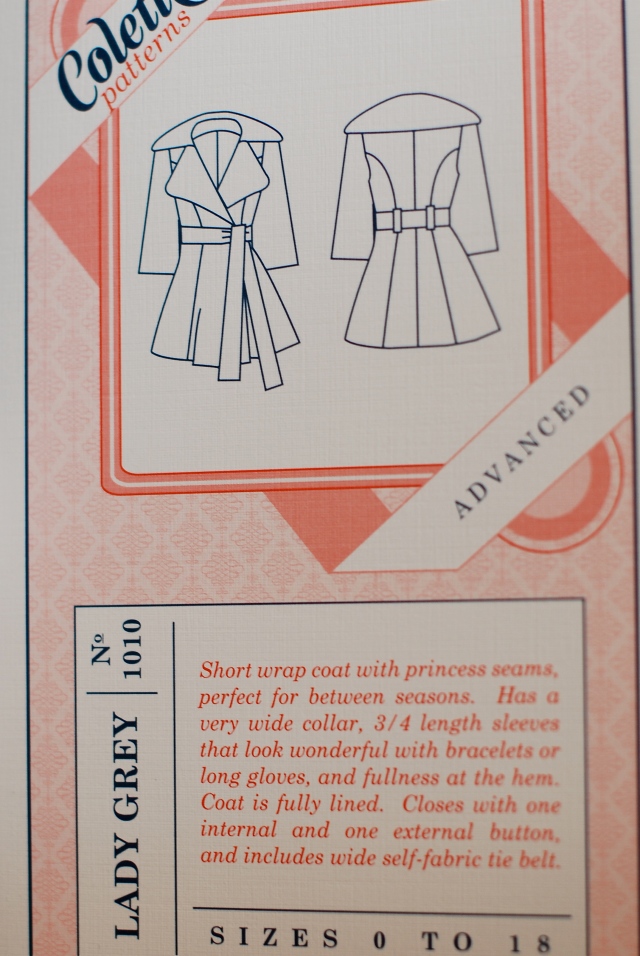 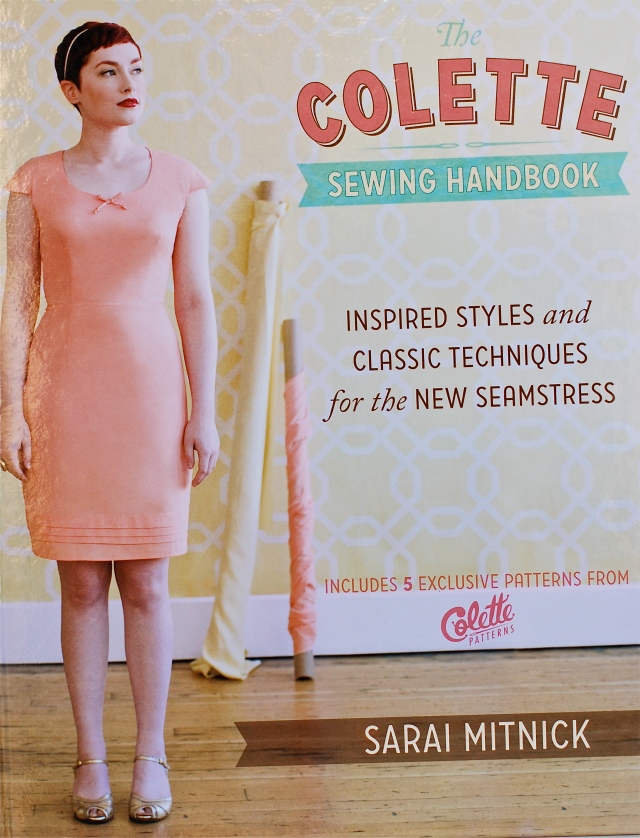 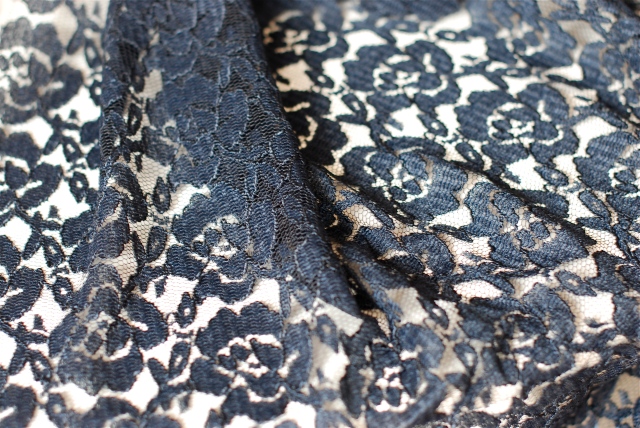 This lace fabric. It has been in my stash for too long now. It has to be made into something. This is its year.

Shirts and shorts. I have two girls and two boys and there has been a severe one sidedness when it comes to sewing for my children. This year I will make it up to the boys!

Et voilà! Now I just need to set to! What are your plans for this year?